inDigiMOB is about improving digital inclusion for Aboriginal and Torres Strait Islander people in remote Northern Territory communities. It does this by forming partnerships with communities and local organisations and making available a suite resources that communities can take advantage of according to their needs.

The approach builds on the research and activities undertaken by First Nations Media Australia over many years, which has identified four key obstacles to the take up and use of communications technologies in remote Indigenous communities: 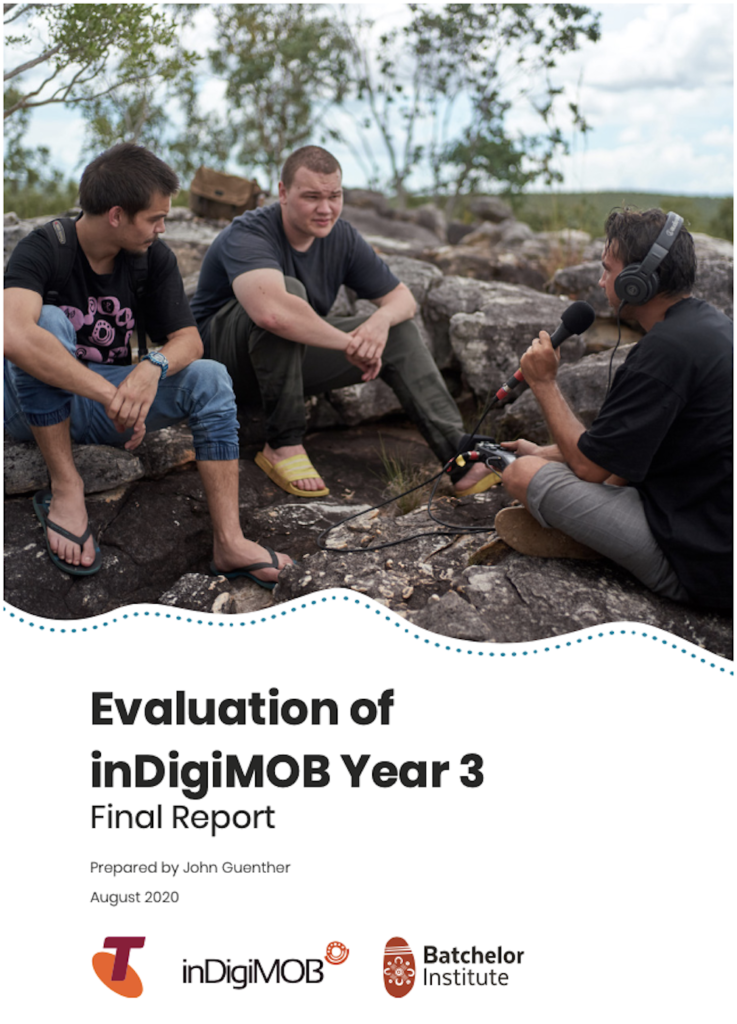 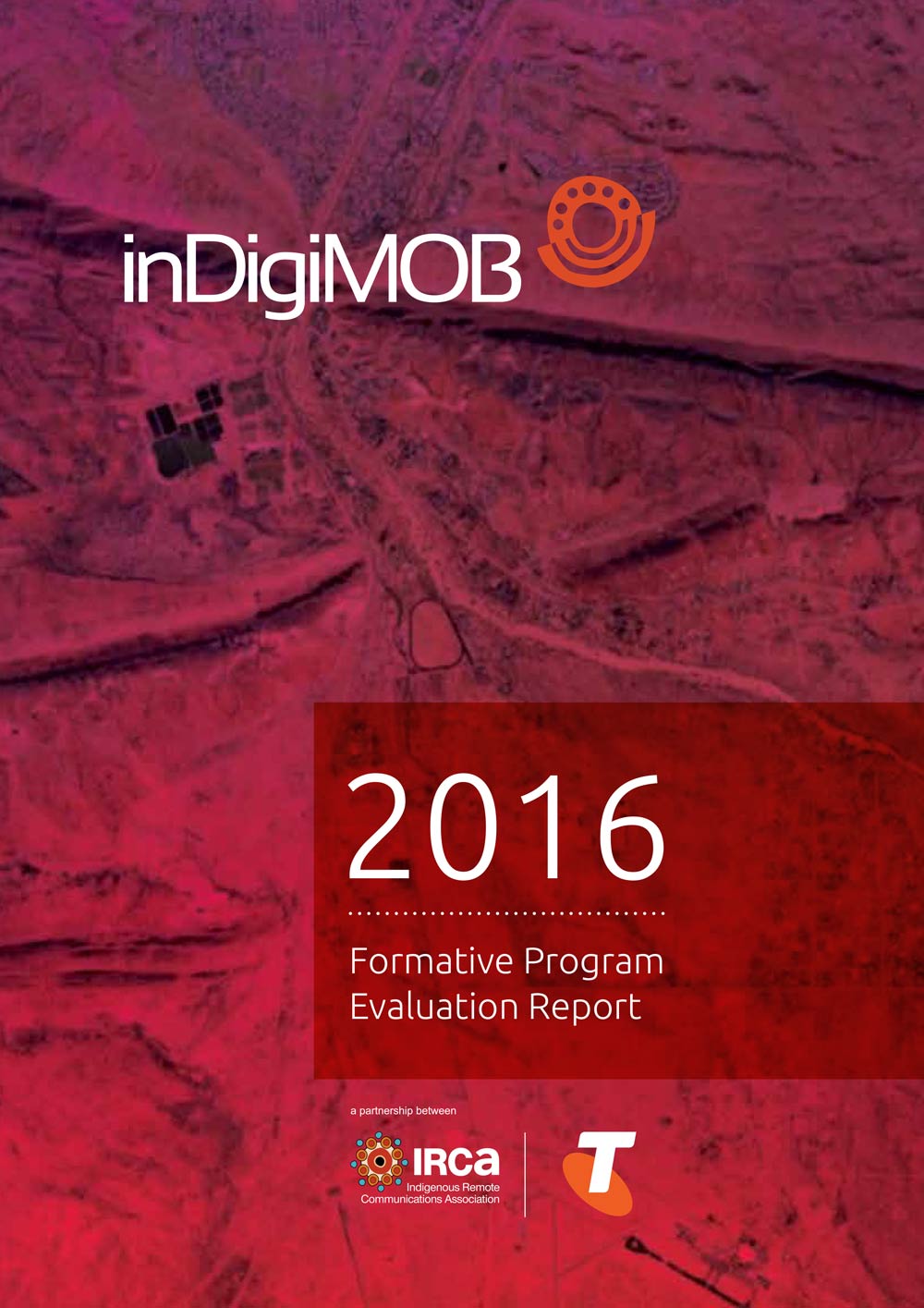 inDigiMOB commenced in 2016 with a pilot program partnering with Batchelor Institute of Indigenous Tertiary Education in Arlparra and with Tangentyere Council in four Alice Springs town camps (Karnte, Hidden Valley, Trucking Yards and Larapinta Valley).  In 2017, PAW Media and Communications became a partner delivering the inDigiMOB program in Yuendumu and Yuelamu.

Throughout 2017, 2018 and into 2019 inDigiMOB has extended its digital inclusion program to additional remote Northern Territory communities. Through a partnership with ARDS inDigiMOB now also operates in four East Arnhem Land communities (Ramingining, Yurrwi (Milingimbi), Gapuwiyak, and Nhulunbuy). Through a partnership with Anindilyakwa Land Council inDigiMOB is operating on Groote Eylandt in Angurugu and Umbakumba. Also inDigiMOB has extended its activities to work with additional town camps in Alice Springs (Charles Creek, Little Sisters, and Warlpiri Camp).

inDigiMOB is also delivering outreach workshops and activities to other NT communities. To date these have included Lajamanu, Nyirripi, Willowra, Ntaria, and Timber Creek.